It is 2007. Jacob de Graaff works as General Manager in the Apollo Museum Hotel. Like so many people, he and his colleague Emile Hofenk regularly enjoyed some Friday afternoon drinks in the city center of Amsterdam, simply to unwind with a glass of wine or beer after a long week of hard working. During those get-togethers, both colleagues and former colleagues joined, often introducing new people. People came and went, but slowly the group of hotel professionals dropping by started to grow.

During one of the Friday afternoon drinks, Jacob and Emile came up with the idea to take this social event to a higher level. With filled glasses, great finger food, a DJ and the opportunity to take a look behind the scenes into another hotel. It should be an actual networking drink, but just as informal and accessible as the traditional Friday afternoon drinks they knew.

As a regular café would not be able to host such a big group, they moved the event to an Amsterdam based hotel. Armed with a healthy dose of enthusiasm and a long list of e-mail addresses of colleagues working in a hotel, they sent out the first invitation: the 27th of October 2007, Friday night drinks at Hotel Vondel in Amsterdam. The response they got was overwhelming. Almost 200 hotel professionals attended the first Hotelvrijmibo, making it a huge success from the very beginning.

Not long after that, Melle Pegman joined the Hotelvrijmibo team. First as an ambassador, while he was working for the Hilton Amsterdam, later as a co-owner. Nowadays, Melle and Jacob initiate Hotelvrijmibo four times a year, every time on a different location in our capital. Most of the time in hotels, but also in museums or other event venues.

The turnout is massive. Each time Hotelvrijmibo takes place, hundreds of people attend, making it the largest network event in the Dutch hotel industry. During these evenings, the organisation of Hotelvrijmibo is entirely in the hands of the hosting party.

In November 2017, Hotelvrijmibo celebrated her 10-year anniversary in Hotel Arena. A record number of visitors attended the party. The popularity and success made it an annual tradition: Hotelvrijmibo XL. Every last drink of the year, often around November, is an extra large edition and contains great entertainment, multiple stages, a unique location and a festive theme. The Hotelvrijmibo XL attracts visitors from all over the country. During the Hotelvrijmibo XL in 2019 at the NH Collection Grand Hotel Krasnapolsky, more than 2000 hotel colleagues came togheter.

The so called ‘brain’ behind Hotelvrijmibo is Jacob de Graaff (1975). Jacob graduated from the Hotelschool The Hague in 2000 and followed a successful career path at various hotels, like the InterContinental in Miami, the Eden Hotel Group and the Radisson SAS in Amsterdam. In 2007 he decided to lift his career to a next level and became an entrepreneur.

Next to being the founder and owner of the Hotelvrijmibo concept, Jacob is – toghether with his business partner Melle – owner of Hotelprofessionals.nl, the leading jobsite for hotel vacancies. In 2013 Hotel Leaders Network was founded, a networking platform exclusively for leaders in the hotel industry: general managers, hotel managers, CEO’s and regional directors. Their agency MJ People, focuses on recruitment and selection on a management level for the hospitality industry and hotel industry. 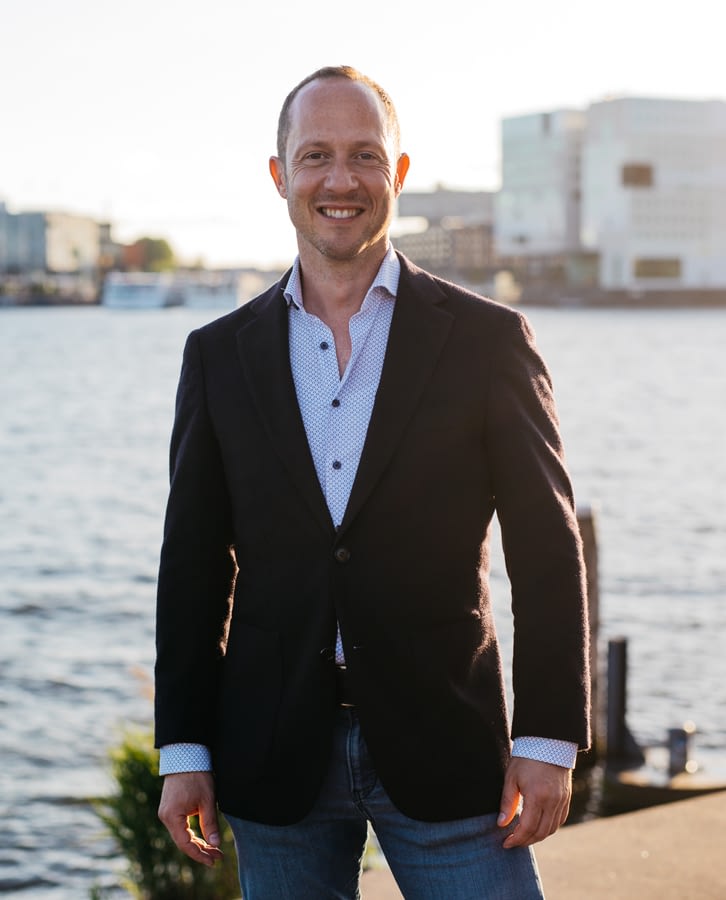 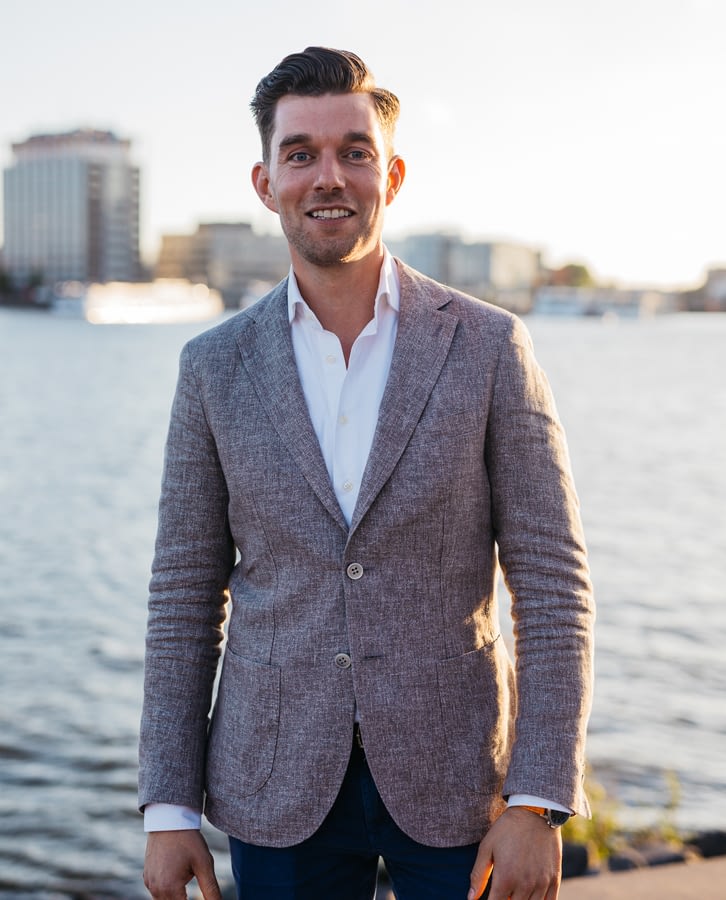 In 2010 Melle Pegman (1985) joined the organisation of Hotelvrijmibo. Like Jacob, Melle studied at the Hotelschool The Hague from which he graduated in 2009. During his successful career in the Amsterdam Hilton Hotel he became one of the ambassadors for Hotelvrijmibo.

His enthusiasm about the concept made him decide to launch a similar concept in London, together with Jacob: HotelFridays, a two-monthly network event. Not long after that Melle quit his job at the Hilton to become the co-owner of Hotelvrijmibo.

Melle is also the co-owner of Hotelprofessionals, the leading recruitment site for the hotel industry, and MJ People. He is also one of the founders of the Hotel Leaders Network platform.